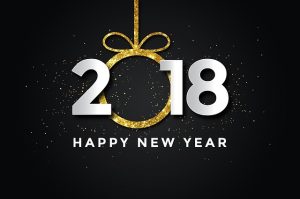 To discuss 2018, I must go back to 2017. As you might recall, I spent almost the entire year crying and feeling very disconnected from everything. Then, one day I walked into my office and said, “I’m done!” and I knew that I had to quit my job and figure out my life. 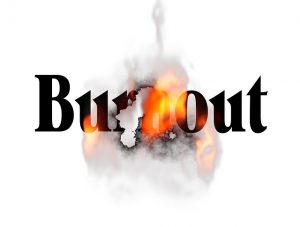 September 2017 the contract ended that I was working on but we were given three, 1 month extensions. By the first of October, I knew that it was going to take all the strength I had to make it to October 27, which is when I planned to quit. Then, it was announced that everyone on the team would receive a layoff notice and, I was told, with a layoff I could collect the few pennies that is Florida’s unemployment. The fact that I had been saving money and organizing my finances for several years meant that unemployment would simply be “icing” on top of my existing funds. So, I stayed until October 27th and took the layoff.

What have I been doing since then? Lots! Nothing! 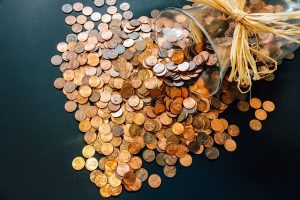 It is amazing how ones thoughts change when there is money in the bank. When I had no savings, I worried about money ALL THE TIME. Once I began saving and knew that I could cover emergencies, I never worry about money. Actually, now I just think about ways that I can spend less and squirrel away more. So, with the layoff, I have not spent one single second worrying about money, I have done well spending the money that I put aside in a moderately conservative manner, and I will not have to dip into my emergency fund, or touch my 401k. It took me double digit years to reach this place with my finances.

What about finding a job, you might be wondering. Well, I have done my weekly searches as required by the Florida Department of Economic Opportunity to collect unemployment. Beyond that I have been mostly decompressing from the previous job stresses and as usual I am working to improve things about myself that I find less than inviting. One thing I am working on is patience. Another is learning some new stuff. My major plan related to work is to have a job by March 4th, which will allow me to keep some money in my savings account. I am confident of success.

What have you been doing in the first month of 2018?

Like Loading...
This entry was posted in Self Improvement and tagged job, money, search, work. Bookmark the permalink.