Life in Pieces of a Clear Path

“He who goes questing for what he wants may discover, along the way, what he needs.” 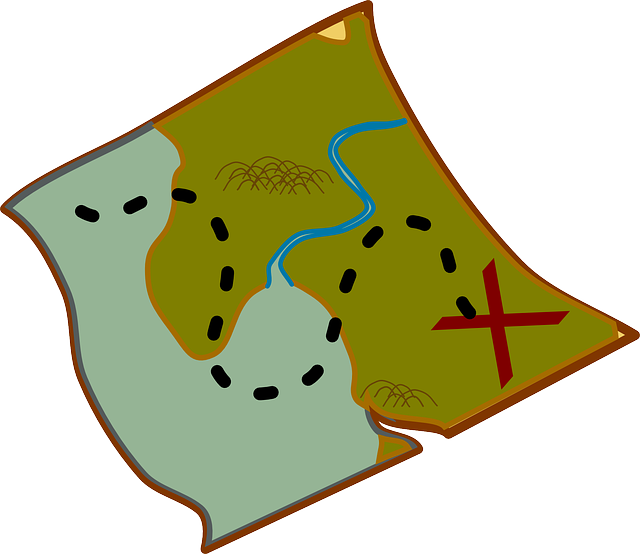 Many years ago, I was on vacation in Ecuador and had some time in the evenings to read. I had brought along “The Hour I First Believed” by Wally Lamb and finished the book near the end of the vacation. To this day, I honestly cannot tell you what the book was about without refreshing my memory but I have always remembered the line above.

That line stopped me in my tracks because it was exactly how the vacation had turned out.

I expected the tour to be like any other vacation but by the end, I was changed. I was happier, freer, and more at peace with myself that I could ever recall feeling. And to think, this had been accomplished in a foreign country with a group of strangers and no preparation for change on my part. During this vacation, I found so many emotional/internal things that I was lacking and needing. None of them had I quested for but all of them changed me in such positives way. More than 10 years later, I still feel melancholy when I think of that vacation. When I see pictures, I am immediately returned to that time and feelings.

As I have mentioned in previous posts (A New Journey and Me On Pause), I have not been in the best frame of mind since March 2017. In addition to the content of those posts, I have struggled with the question “What’s next?” In the past, my “next” has always been another degree or a new job based on the previous degree.  At this point, thinking about “next” made me place focus on the fact that, at 49, I am in the final phase of my professional career. The phase where there are no more degrees, no more small job changes. My next “next” has to take all that I have learned and mastered and turn it into my own professional endeavor. 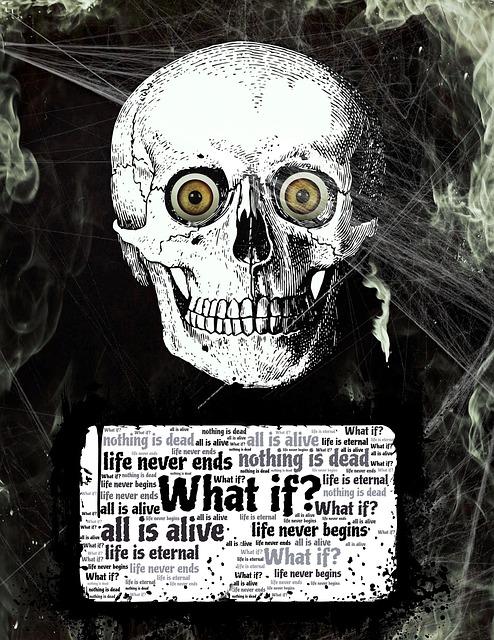 With this realization, the “What ifs” started. They were strong, loud, and painful. For a confident and determined person, the “What ifs” were debilitating. The loudest and most forceful “What If” became, “What if I do not know as much as I think I do?”  What if I do go out into the business world on my own and someone asks me a question and I do not know the answer?

Knowing that continuing on my current professional path is not moving me forward and this overwhelming feeling of fear was overwhelming. I simply stopped doing anything. I let the negative voices in my head rule me and for this and other reasons, I just cried, felt sad, and surely made others around me sad too.

Then, I started taking Black Cohosh (I am not recommended that anyone else do this) and my head has cleared. The negative thoughts have become so much more controllable. They start, I cut them off with reality in less than a second. Now, maybe it was the Black Cohosh or maybe, I had just allowed myself to get caught up in the negative thinking.

Regardless of the reason, I have come to a crossroad that requires me to get out of my own way.  It is time for me to stop each negative thought and immediately replace it with what I know to be true. Of course, I won’t know every answer. Who the hell does? Am I capable of finding an answer? Why yes, I know a lot of very intelligent people and I know how to manipulate Google so that it gives me the information that I am seeking.

In short, fear keeps me stuck in my head and that is not going to do my any good in the long-term. Thinking about my fear of not knowing the answer not only reminds me of my kindergarten experience but also this story.

When I graduated with a Master’s degree, I was a power plant operator and there was no link between the degree and my current job. Few of the guys at the plant had a degree of any kind and even fewer had ever attempted college. One of the “attempted college” guys had attended Penn State and felt he was quite intelligent. The moment he knew I had a Master’s degree, every time he saw me, he would pose some obscure question on any topic that he selected. Each time he asked me a question and I could not answer it, I simply felt stupid. I would walk away wondering why I could not answer his questions. This “game” continued for about a week. Then, one day, he asked me a question and I replied, “Randy, I did not get a degree in Everything in the World. I have a degree in Instructional and Human Performance Technology and if you would like to ask me questions in those areas, I am happy to answer them. He never quizzed me again.

It took me getting out of my own way (the self-pity and negative feelings) and looking at the situation from a realistic perspective. There was no reason for me to feel small or like a failure because someone decided to ask me a question. 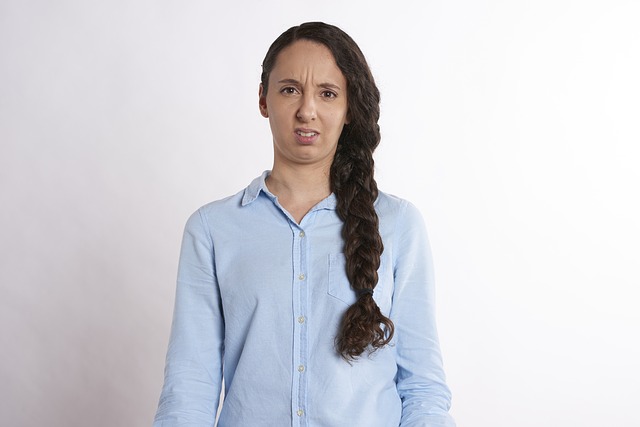 Like then, I have realized that it is time for me to step aside and once again become present in my life. This is the same presence that I have exhibited for the preceding 18+ years.

The quest of sadness and ‘What If”, menopause, and, just generally realizing that, I must look forward to the final phase of my professional life and face the reality of all that I have worked towards since I was 16 has resulted in me being able to say loud and clear, “Carolyn, you must get out of your own way!”

I have made it this far and I am going to handle the next phase as well as I handled all the others. I was not seeking this awareness. I just wanted to be scared and sad, maintain the status quo, and pretend that I would push the mark at some later date even though I knew, if I turned away from this major professional change, I would never come back to it. I will say it, I clearly wanted to be a victim.

Since March, I have not actually sought a solution to my sadness, I have simply let it happen to me. I have let it control me and keep me from doing anything. Maybe, I needed a break from always solving my problems, always being in control, always doing the right thing no matter how bad I felt. 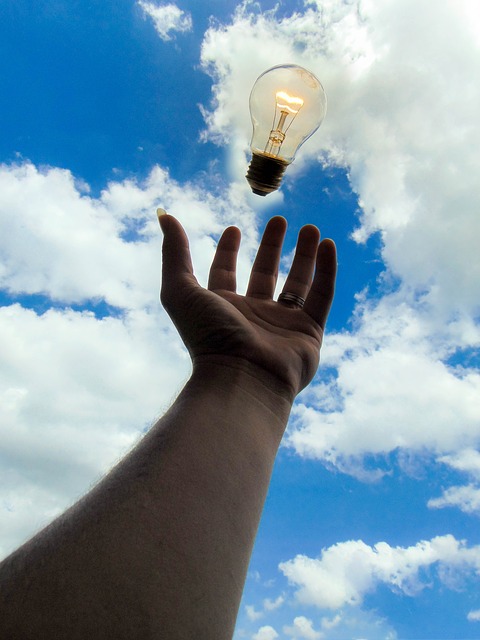 My quest of sadness has brought me around to being stronger than I ever thought I could be and more tuned into my life than I ever imagined. I have found that when I think I cannot do more, be more, or want more, there is always more.

How do you get out of your own way or do you give up?

Like Loading...
This entry was posted in Self Improvement and tagged Blogging, career, inspiration, women. Bookmark the permalink.