Life in Pieces of Then and Now

Thirty years ago, I experienced what is considered “major depression”. I have never researched the definition but I imagine that the accompanying suicide attempt played some role in the description of  “major”. 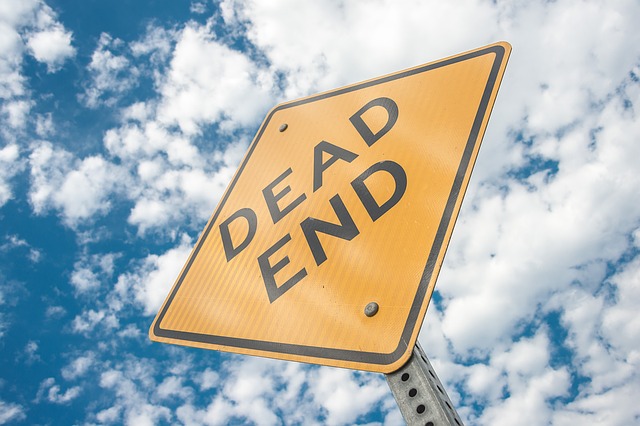 During that time, (12+ month span) my emotions were completely out of control. The highs were euphoric and the lows were as painful as one might imagine. Everyday, I waited for my emotions to tell me how the next few minutes to an hour would be. Then, I did exactly what my emotions dictated. I let every emotion control every aspect of my being. Oftentimes, I did not get out of bed, shower, or even eat. As the depression worsened, I was not physically able to do much of anything.

Thirty years later, my emotions have been out of control again. However, the difference this time is that I am not new to this. I am older and wiser and not at all interested in letting my emotions take complete control of my life. I am not saying that I have not spent a lot of time crying and thinking that the worst is going to happen. I have, oh yes I have! 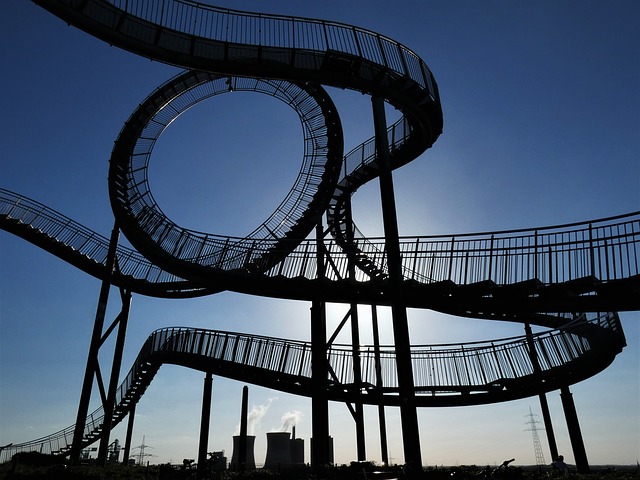 The difference 30 years later is that I know to push past the sad and negative feelings. The feelings and thoughts come but at some point, I “get out of my way” and push the thoughts aside. I also pay close attention to the feelings and rate them based on “walking into the bathroom to get pills – a 10”, “wanting to just sleep and interact with no one – a 7”, and knowing when I need to seek help immediately. I definitely set boundaries and rules for my actions this time around. Thirty years ago, I had no idea how to do this, again, I just gave into whatever the emotions dictated. 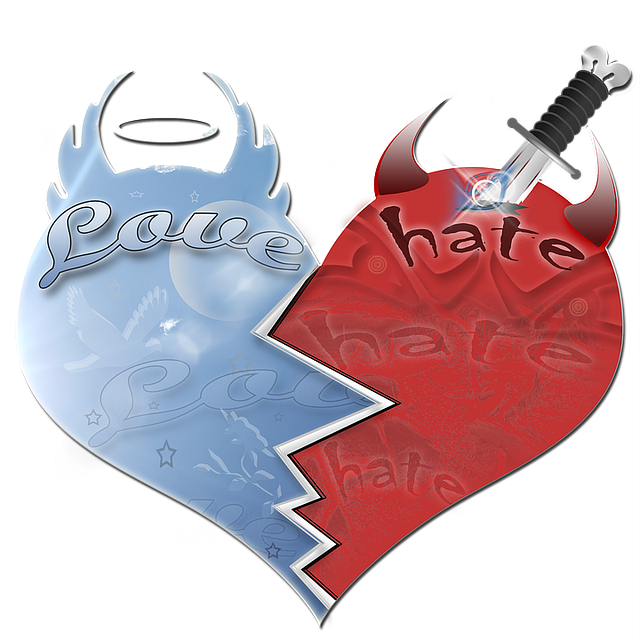 Thirty years ago, I would have shared the negative thoughts with those who I perceived had wronged me and likely would have lost relationships that are very important to me. Thirty years later, I know the thoughts are unreasonable, more important, the thoughts are unfounded so I refrain from texting, calling, or saying what is going through my head. I have forbidden myself from touching my phone when these thoughts get started. This rule has never let me down. When the emotional swing is over, there has never been a single time that 1) I could remember the text that I wanted to send and/or 2) there was a negative text that I wanted to send. 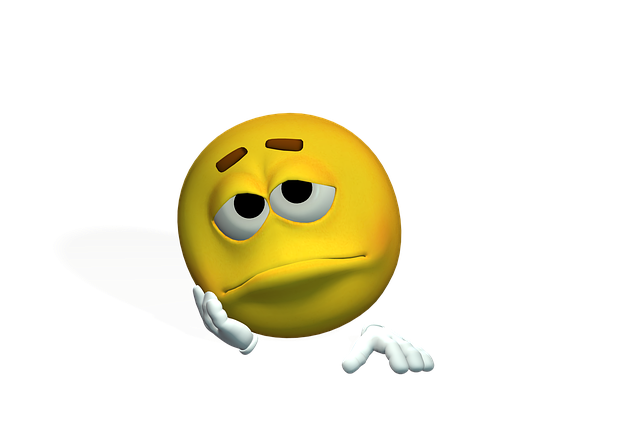 This year, I know that I have been depressed but this time around, I have handled it very differently. In many ways I feel that I took some control of the depression/emotions. Although I spent a lot of time in bed and crying, I also got out of bed and went outside. I interacted with people and had genuinely enjoyable interactions. Each week when the girls were here, I interacted and enjoyed quality time. I answered the phone and texts when the only thing I wanted to do was curl up in a corner. I went to work even when it was the last place I wanted to be AND I was productive. In short, I was better able to separate reality from fiction. 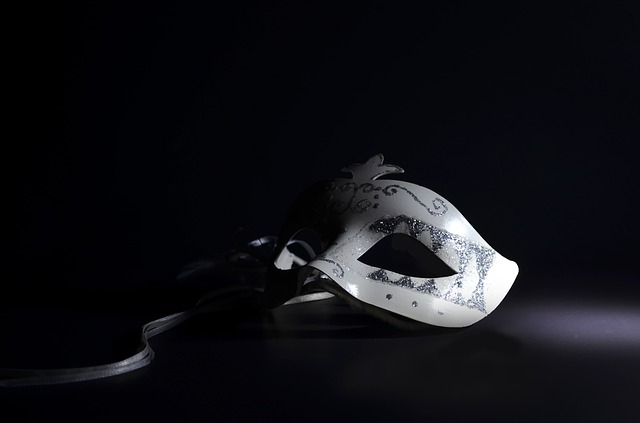 This year, I often would think, “Why do I keep pretending that I am okay when everything is anything but okay”? Well, I have come to realize that I was not pretending, I was simply taking control of the feelings that said nothing was okay and stepping around them each time they surfaced. Not succumbing to the feelings but moving around them to get to the place were I desperately wanted to be. Each time the feelings returned, sometimes multiple times each day, I stepped around them, got to a better place, and enjoyed it until they got in my way again. 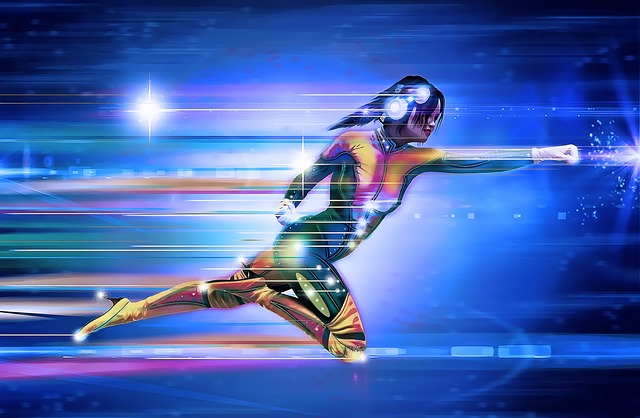 I have come to the conclusion that what I have done to overcome this depressive episode is not pretending. What I have done is use my strength and it is one of my greatest assets. 30 years ago, my strength made me ask for help when I was contemplating a second suicide attempt and this year, it made me keep moving forward and stepping around the negative emotions because I knew the negative stuff going through my head was not rational. I knew that the people in my life were not the demons that I would visualize. I knew that they did not deserve the crazy that I was feeling so I used my strength to stop myself from regrettable actions. Well, there were a few times but… I do have a very rational and reasonable partner who never became emotional and provided the grounded, rational responses that I needed to “snap me out of crazy”.

I know that everyone experiences depression, negative emotions, and sadness in different ways. I am not suggesting that anyone follow my path or that what I have written is worthy of any consideration. Once again, I simply wanted to share my life with you. 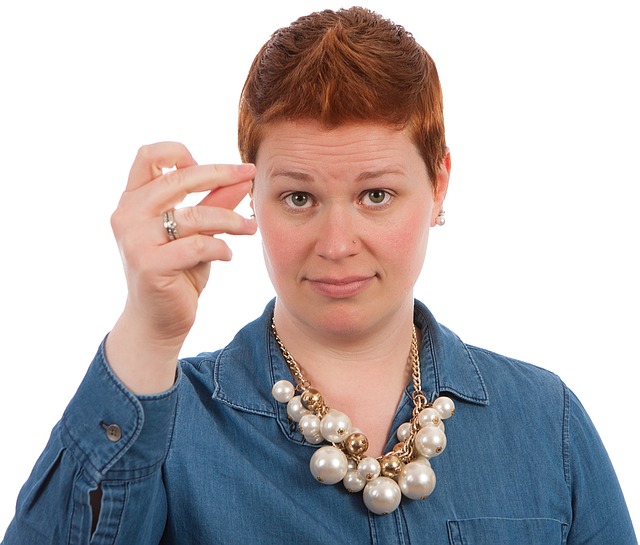 Like Loading...
This entry was posted in Self Improvement and tagged Blogging, Depression, inspiration, life. Bookmark the permalink.